The most basic explanation is that ORTHOTICS attempt to control or adapt the physical alignment and function of feet in order to obtain the best possible performance from those feet (and therefore all other parts of the musculoskeletal system) which in turn will ultimately bring the most benefit to the individual concerned during the gait cycle/everyday activities.

Put simply, they are devices that are prescribed/adapted by the Podiatrist (after a biomechanical assessment of the patient both moving and stationary, weight bearing and non-weight bearing), which are placed in the patient’s footwear and are designed to correct any abnormalities that may be affecting the patient’s musculoskeletal system during locomotion. These abnormalities would most likely have been causing discomfort and/or wear and tear from which the patient would have been suffering hence them seeking treatment to try to alleviate the causes of the discomfort.

The first thing a podiatrist will seek to ensure is that the orthotic keeps the heel bone approx. 90 degrees to the vertical when stationery weight-bearing if this isn’t the case naturally, after that all adaptations (such as “postings” to e.g. the heel or forefoot area) to the orthotics will depend on the findings from the biomechanical assessment.

Some common foot conditions that often require orthotics are:

Flat Feet (Pes Planus) where the foot lacks a longitudinal arch (from heel to ball of foot) and the heel splays excessively outwards, so it therefore lacks the natural ability to shock absorb and provide a “spring in the step”. This sends shock waves back up the skeleton potentially causing ankle, knee, hip or lower back pain, it can also cause early wear on knee cartilage amongst other things. Orthotic therapy in such cases would be designed to provide a “false arch” to address the problems mentioned.

High Arch (Pes Cavus): Here the feet are excessively high arched and tend to be quite rigid in structure so therefore also suffer from an inability to soak up “shock”. The heels are also often “inverted” (angled inwards when standing) The foot tends to overload on the heel and forefoot and can give rise to severe callosities and corns. In such cases a cushioning element would be key as well as potential heel postings.

Morton’s Neuroma: A thickening or pinching of the nerves serving the toes (causing toe pain or numbness) that occurs at the area of the metatarsal heads, more usually but not exclusively in lower arched feet. An orthotic would probably have some kind of arch raise but would definitely incorporate a METATARSAL DOME which is a raised area that spreads the metatarsal heads so creating space for the nerve thus relieving any impingement.

Limb Length Discrepancies: Either occurring naturally or post joint surgery, a difference in leg length causes a pelvic tilt that therefore puts strain on the lower back and (often) the joints of the opposing leg. A difference of 2cm or above is reckoned to be the bench mark for problems to potentially occur so orthotics to address this would be advisable.

Other conditions including e.g. Posterior Tibial Dysfunction syndrome (causing drop foot and tendinitis), various sporting injuries e.t.c., are all problems that can benefit from Orthotic provision. 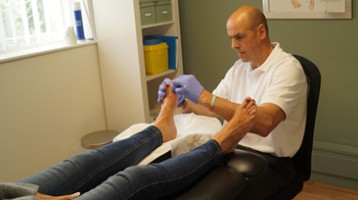 Richard and the team are able to skilfully and efficiently offer treatment and advice for a wide range of foot and lower limb conditions, from simple … END_OF_DOCUMENT_TOKEN_TO_BE_REPLACED 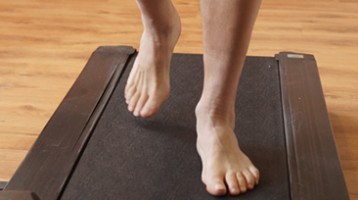 I am able to offer treatment, advice and/or management plans for many conditions including: Thickened nails Thickened nails can be … END_OF_DOCUMENT_TOKEN_TO_BE_REPLACED 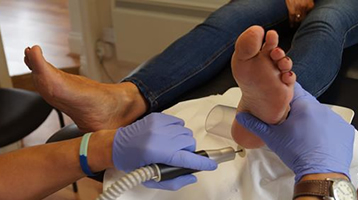 Have a browse through our gallery and get an idea of what you can expect when you visit our client. 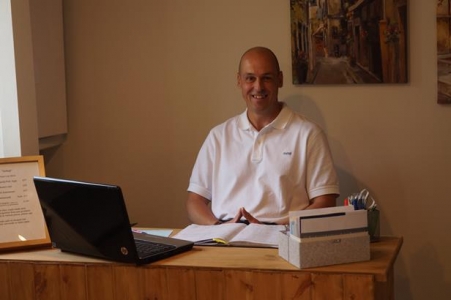 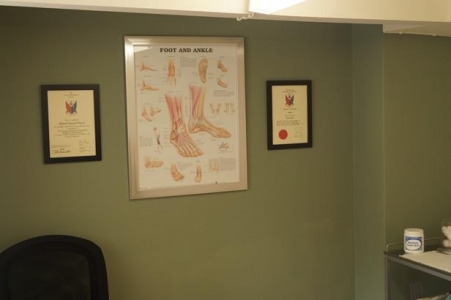 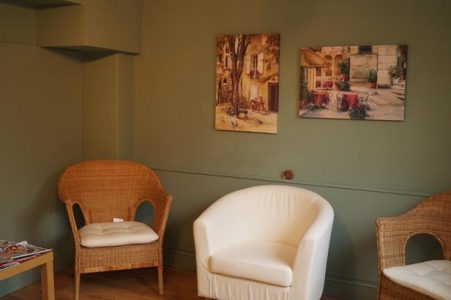 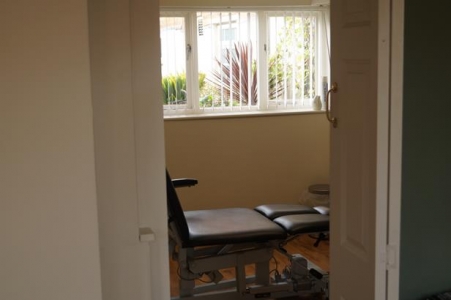 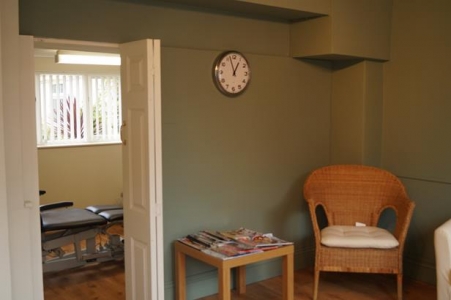 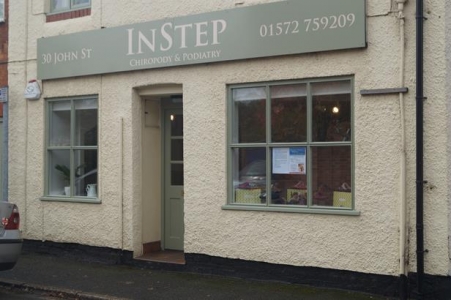 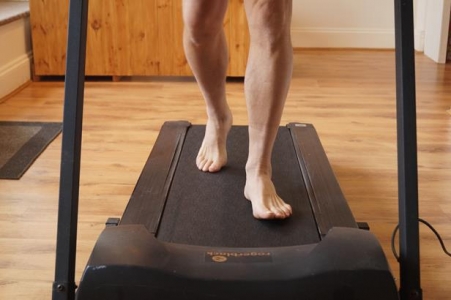 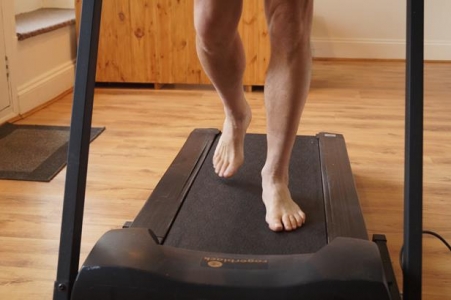 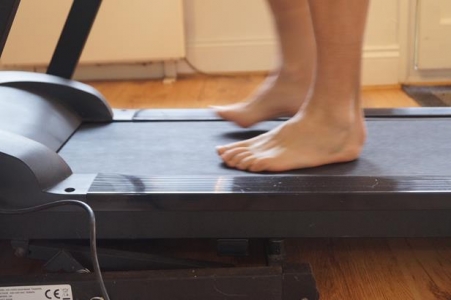 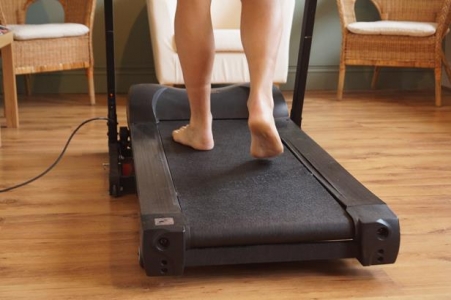 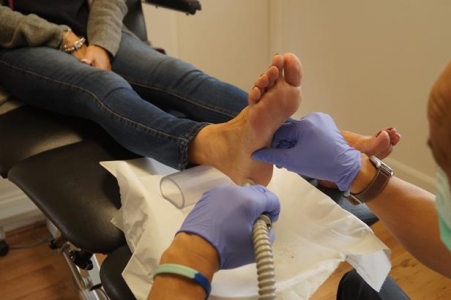 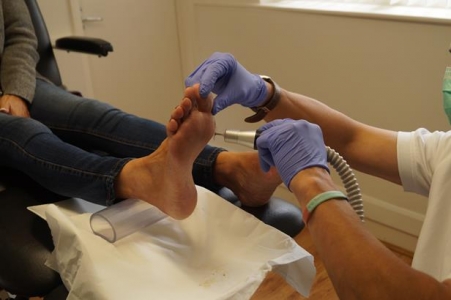 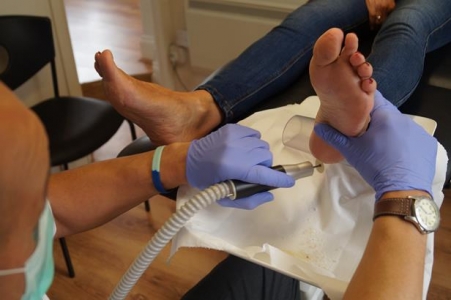 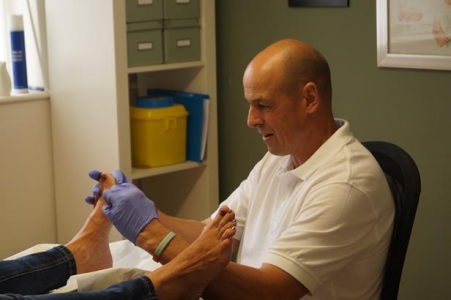 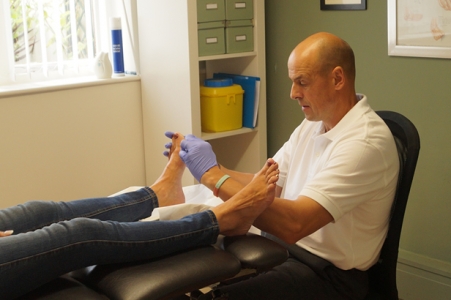